The first music awards honoring Andrys Basten were presented earlier this month at the 2019 state finals competition sponsored by the California Association of Professional Music Teachers. Andrys’ brother, Glen Yuke, and cousin, Carol Yuke, traveled hundreds of miles to attend the event at the California School of the Arts in Duarte, and CAPMT Vice President of Competitions, Mona Wu DeCesare, graciously allowed Glen to say a few words about Andrys as part of the awards ceremony:

[Andrys] was always very encouraging to anybody that wanted to be involved in music. She would encourage them to learn instruments, to learn theory. It brought so much pleasure and enjoyment to her that she liked to pass that on. . . . It’s a huge honor to have her name on the [winners’] certificates.

Glen was floored by the stupendous level of musicianship on display throughout the day, calling all the performers “phenoms” before presenting the commemorative certificates to the three winners, whose names and programs are as follows: 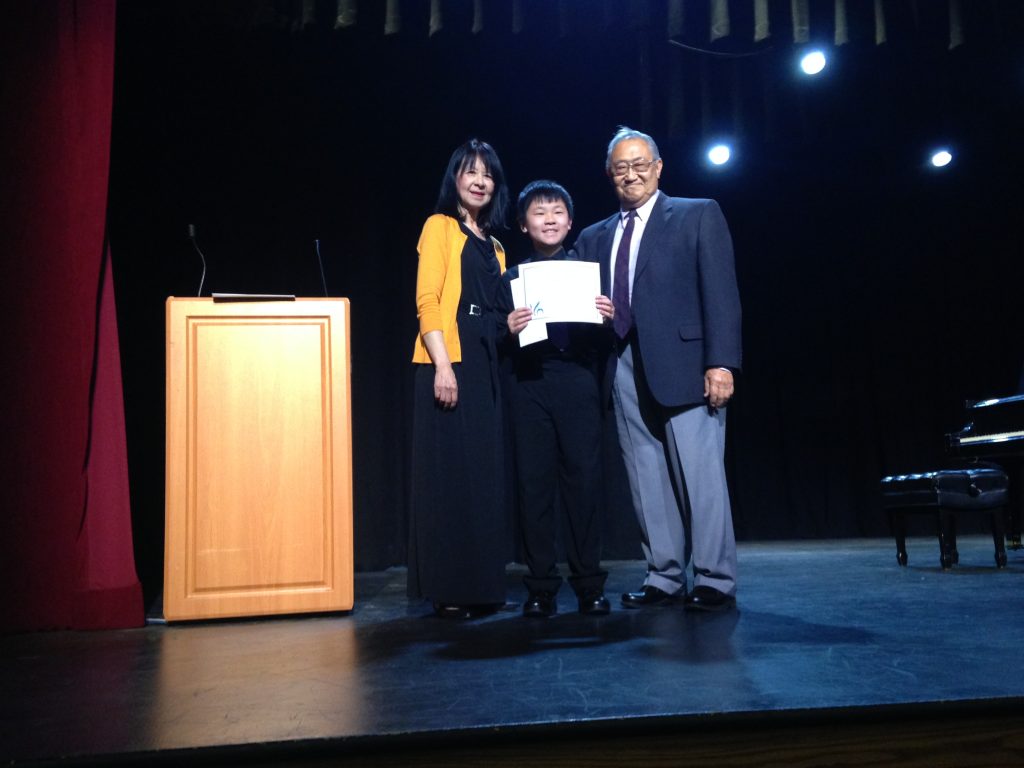 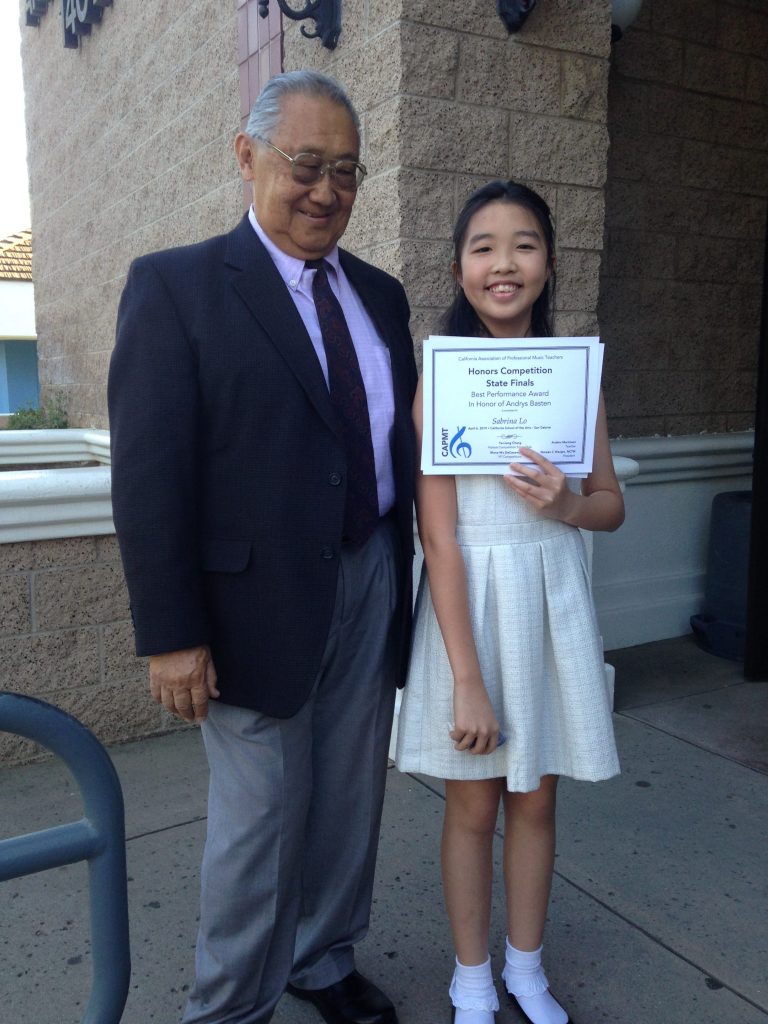 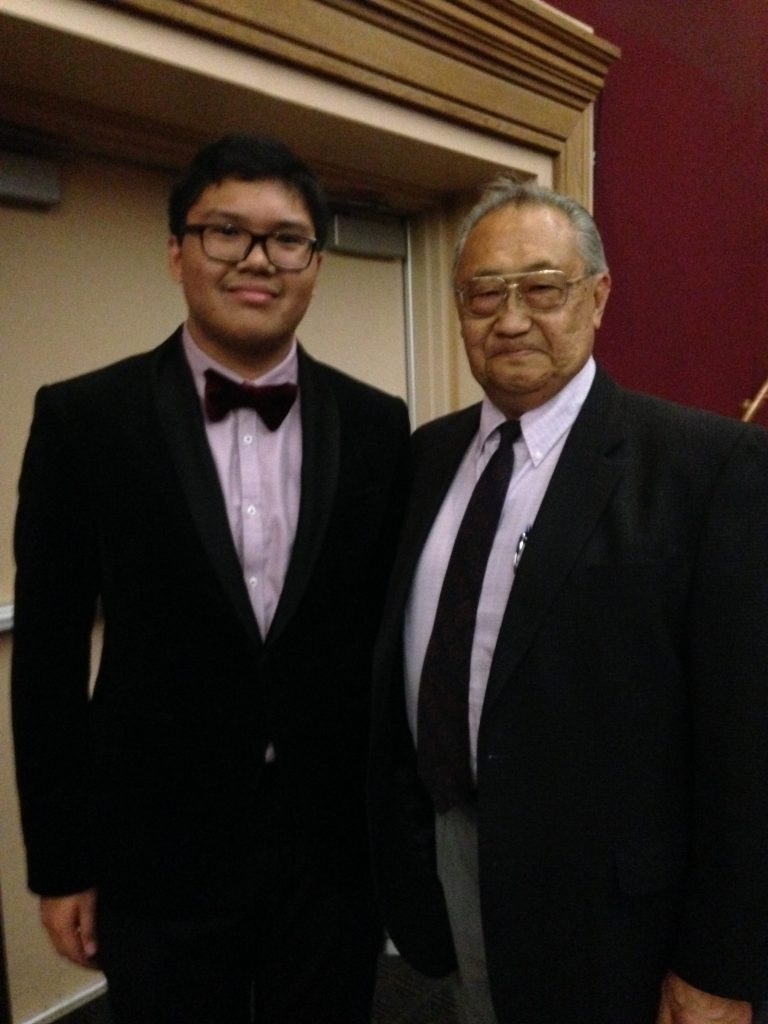 Much thanks to Carol Yuke for all the photos in this post. As today, April 27th, marks the first anniversary of Andrys’ passing, it seems an especially appropriate time to share them. 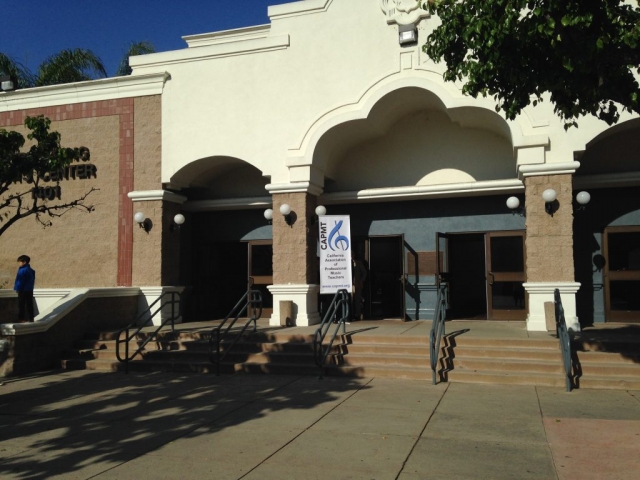 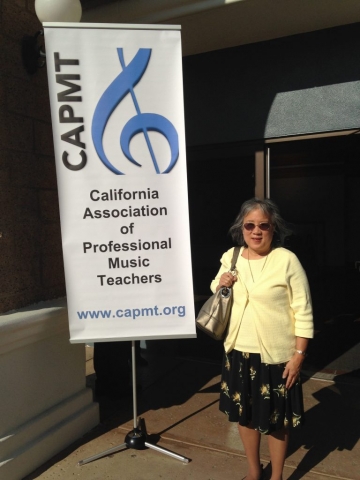 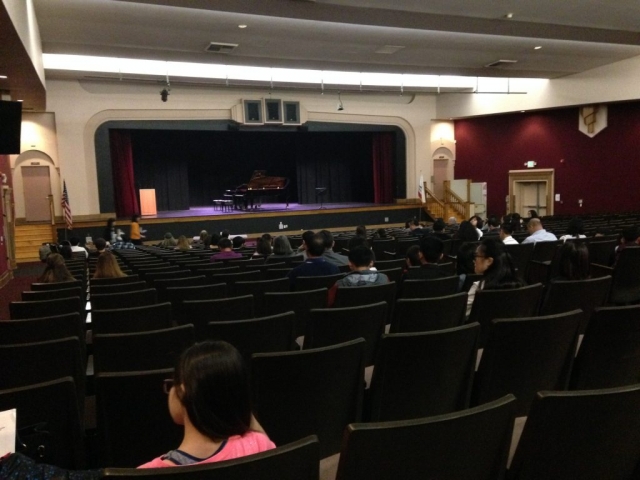 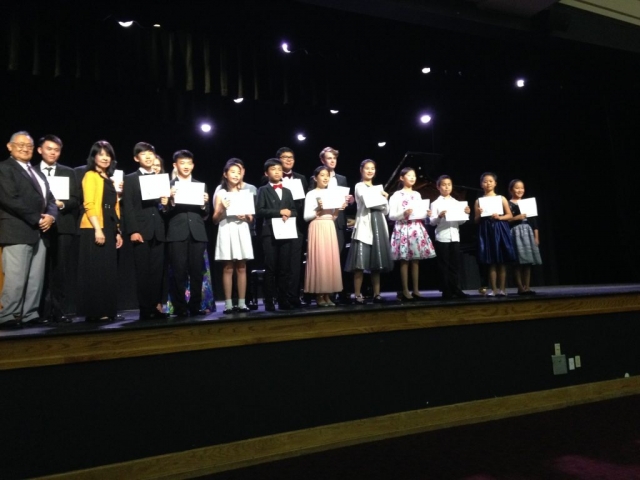 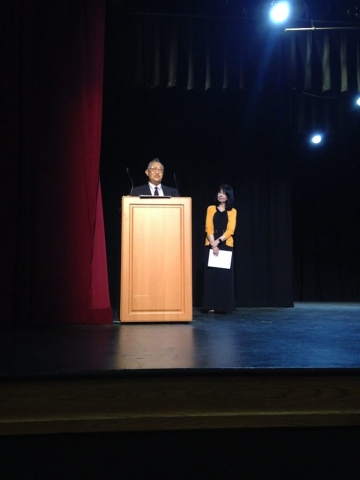 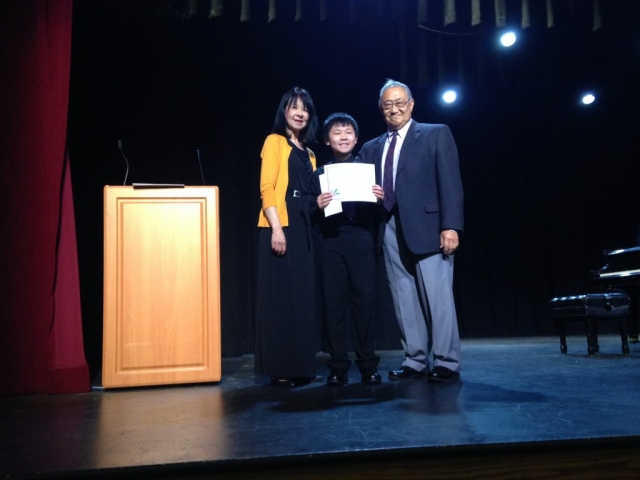 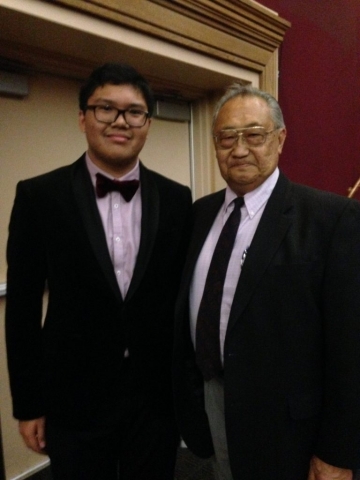 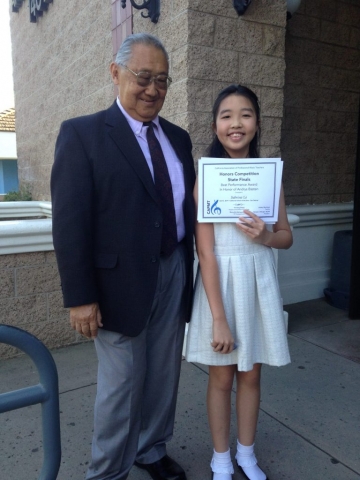 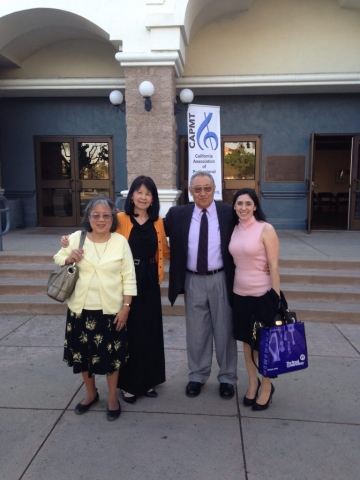 One thought on “Winners of the First Andrys Basten Awards!”